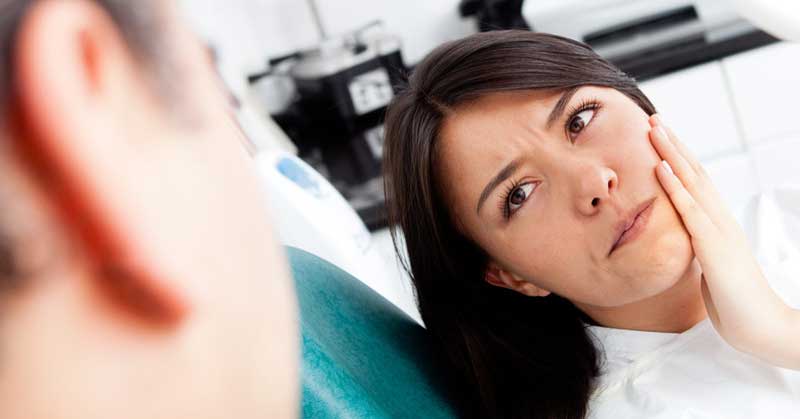 “You’ll need a root canal.” For most people, hearing these words from their dentist would be unwelcome news, to say the least. In fact, the mere thought of having a root canal would strike fear into the hearts of most dental patients. But the reality is somewhat different. Root canals are actually a very common dental procedure that should be no more or less frightening than any other. There’s good reason why root canals are done so frequently: they’re an excellent way to save a tooth that might otherwise be lost.

The procedure is often recommended when tooth decay has infected the nerve of a tooth. Although a tooth may need a root canal without any symptoms at all, the opposite is usually true. Often, a tooth that requires a root canal creates extremely uncomfortable symptoms, such as a very bad toothache that gets worse when you bite down; extreme sensitivity to hot and cold foods and drinks; gum tissue that is tender and swollen around the affected tooth; and/or a tooth that is discolored. Anyone who experiences these symptoms is usually more than willing to go through whatever procedure will alleviate the condition. As it turns out, that process is usually relatively simple.

It begins with your dentist completely numbing the affected tooth and the surrounding area. After that, he or she will remove all existing decay, along with the nerve and the pulp from the tooth. Even though the internal parts of the tooth are removed, the remaining shell will function exactly the same as any other tooth after the procedure is completed. Your dentist may decide to apply a crown over the tooth after the root canal procedure to further protect it.

While it’s true that root canals are quite common and typically last a lifetime, this is not always the case. In some circumstances, if the tooth doesn’t heal adequately and once again becomes painful, your dentist may recommend retreatment. In many cases, the tooth can still be saved, even if it has not healed properly after the initial procedure.

Root canals may not be an experience that we would want to go through every day, but they are far from the nightmarish process that many people believe them to be. If you need a root canal and have a dentist who performs them on a regular basis, there’s no reason to be any more nervous than you would be if you needed a filling, a crown, or any other type of dental work.