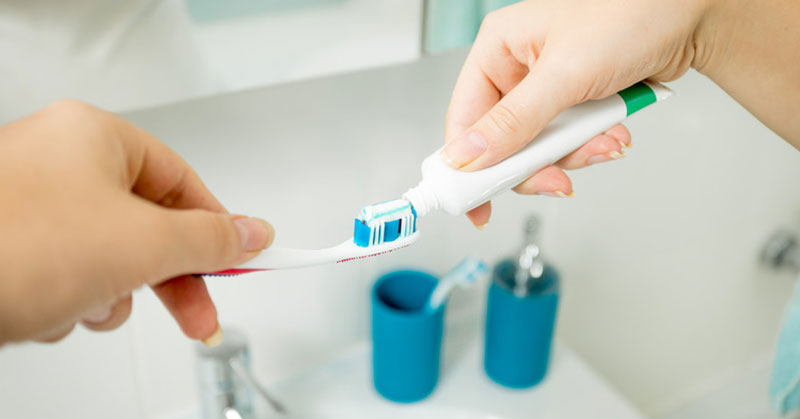 We are fortunate to live in a time when science has made such advances in health care and dental services. Just consider the wide variety of oral hygiene products we have available to us in virtually every supermarket and drug store. Toothbrushes come in manual and electric models, and in almost any size and shape imaginable. We can choose between toothpastes that whiten, treat sensitivity, provide additional fluoride and control tartar. But have you ever stopped to wonder how people cared for their teeth before the toothbrushes and toothpastes we use today? The answers to that question may surprise you.

Brushing your teeth, as it turns out, is not a new idea. In fact, toothbrushes and toothpicks were first used as far back as 3500 BC. In those days, Egyptians frayed the end of twigs to create crude brushes, and they used small sticks for toothpicks. It wasn’t until the 15th century when something closer to our modern-day toothbrush was invented. The Chinese during that time fashioned a brush made from the bristles of pigs’ necks and attached them to a bamboo handle. A short time later, Europeans would create similar instruments using horsehairs. A man named William Addis was credited with designing the first most recognizable toothbrush in England during the late 1700s, using swine bristles and cattle bone as the handle. Finally, after nylon was invented in the 1930s, the first modern toothbrush was created.

Believe it or not, toothpastes were developed even before toothbrushes. Once again, it was the Egyptians who started to use one of the earliest forms of toothpaste sometime around 5000 BC, followed in later centuries by people in Ancient Greece, Ancient Rome, China and India. The ingredients in some of these ancient pastes were unusual and sometimes – by our standards today – downright disgusting. Ancient people used just about anything you can think: from burnt eggshells to pumice to oxen hoof ashes to charcoal to bark to crushed bones and even oyster shells. The Chinese opted for a more appealing combination of herbal mints, salt and ginseng. Later, in the 1800s, pastes included various combinations of chalk, soap, betel nut and charcoal. Finally, a more modern version of toothpaste became available in tubes during the 1890s.

So the next time you’re shopping for a different toothbrush or a new tube of toothpaste, you might want to take a moment to be grateful for the variety of modern dental products we have to choose from. And be thankful that you don’t have to depend on eggshells and frayed twigs during your daily oral hygiene routine!